Spain and Japan celebrated the 150th anniversary of foreign relations in 2018 this year, since the Spanish Japan Shokai Mutual Navigational Treaty concluded on November 12, 1868.

A total of 44 events and projects including 22 cultures, were planned to be held in 14 cities throughout Japan
as a program to celebrate the importance of the anniversary. We designed the event brochure. 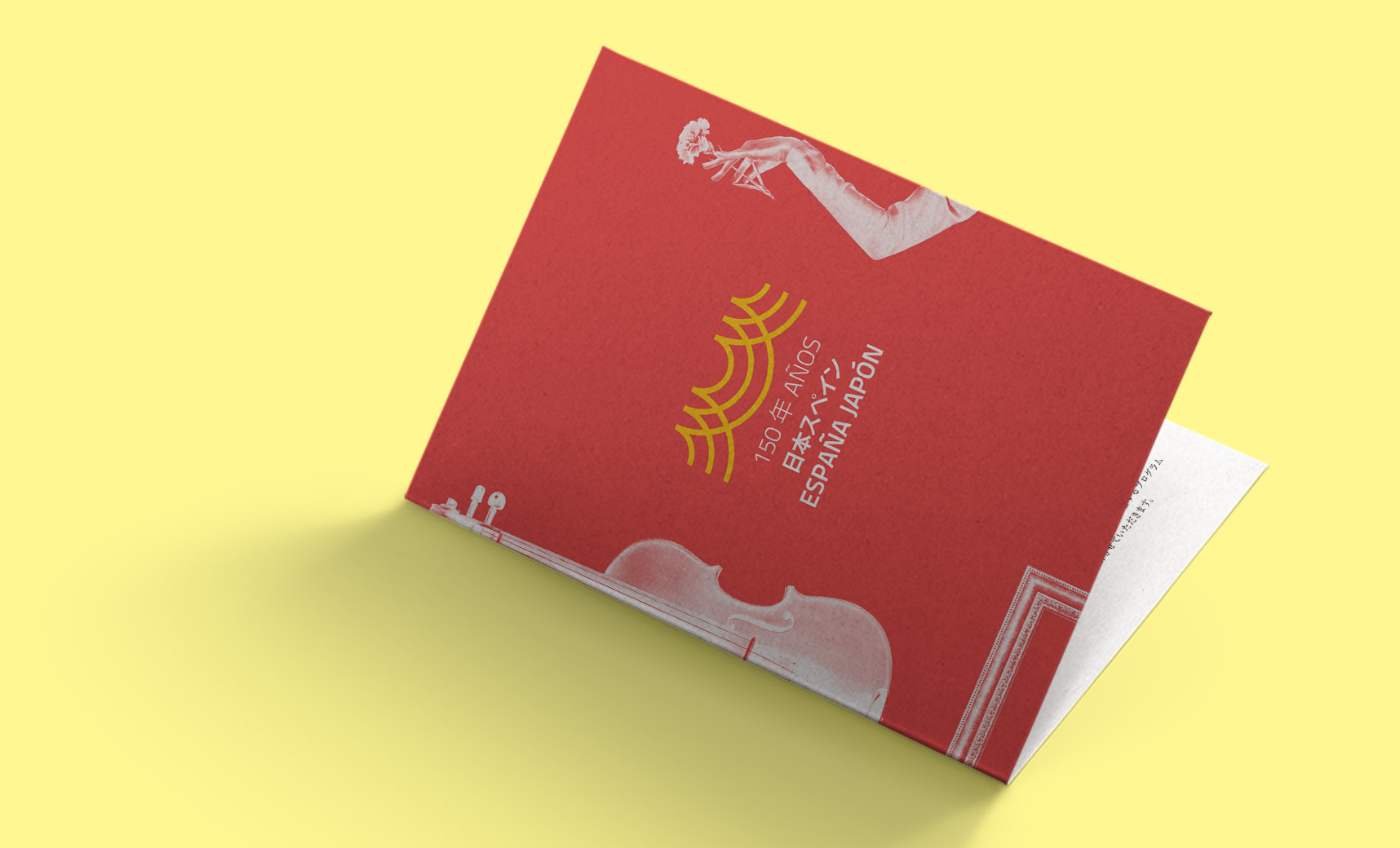 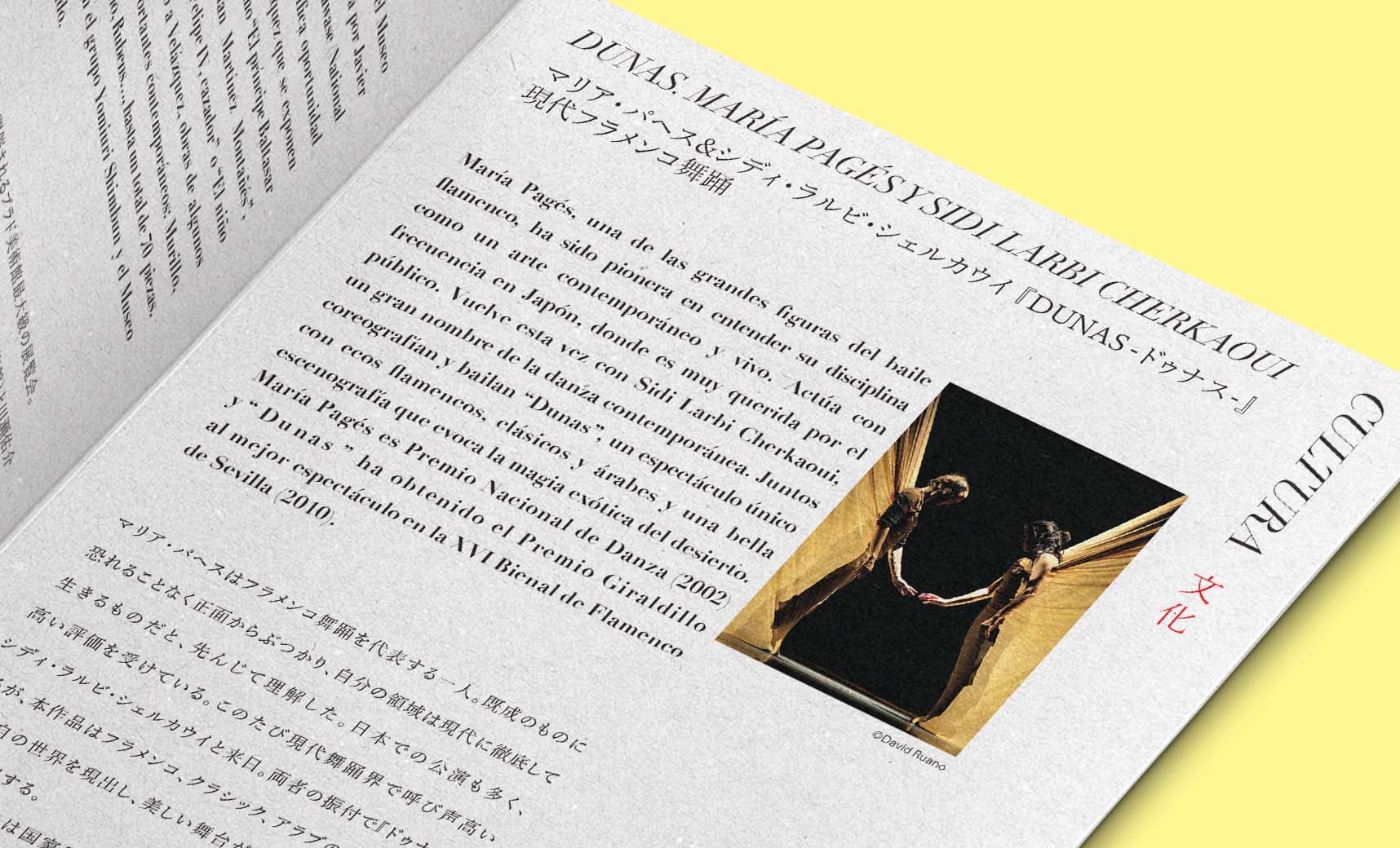 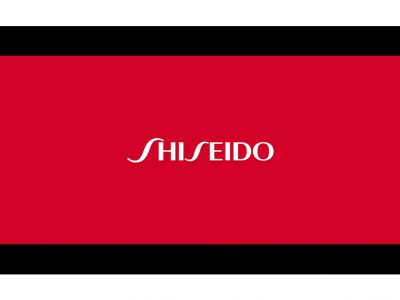